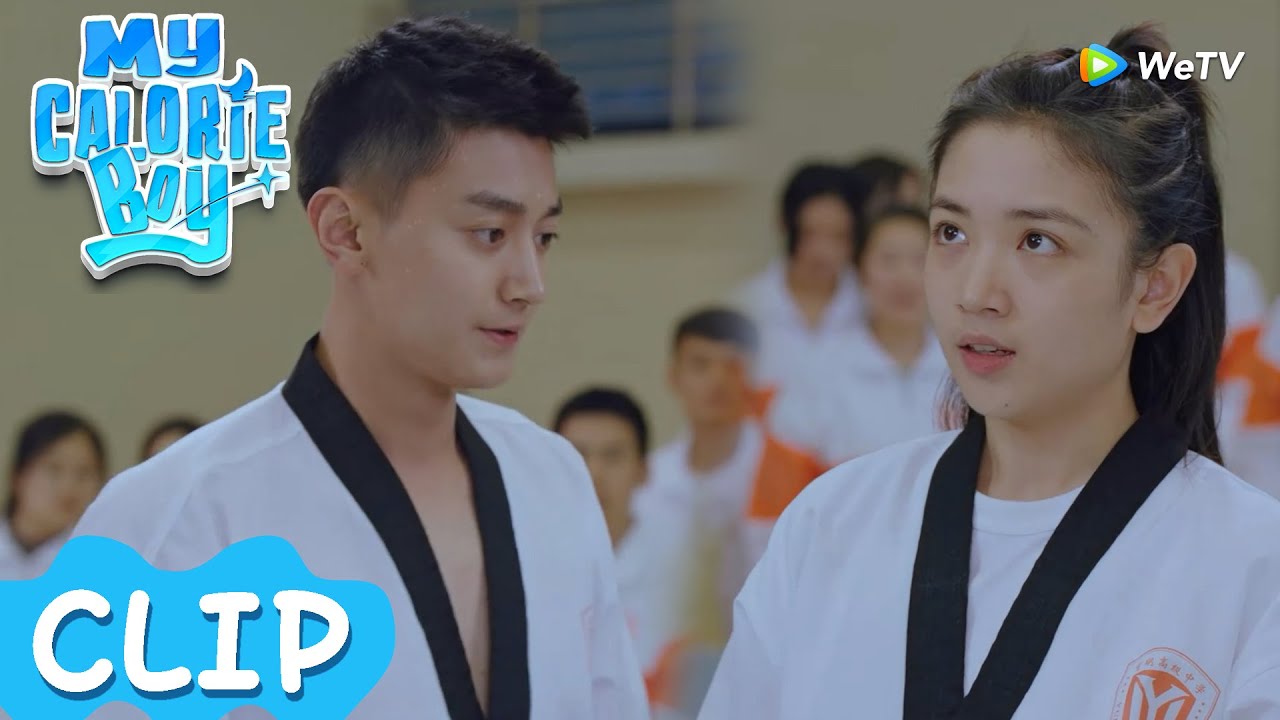 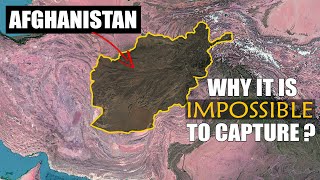 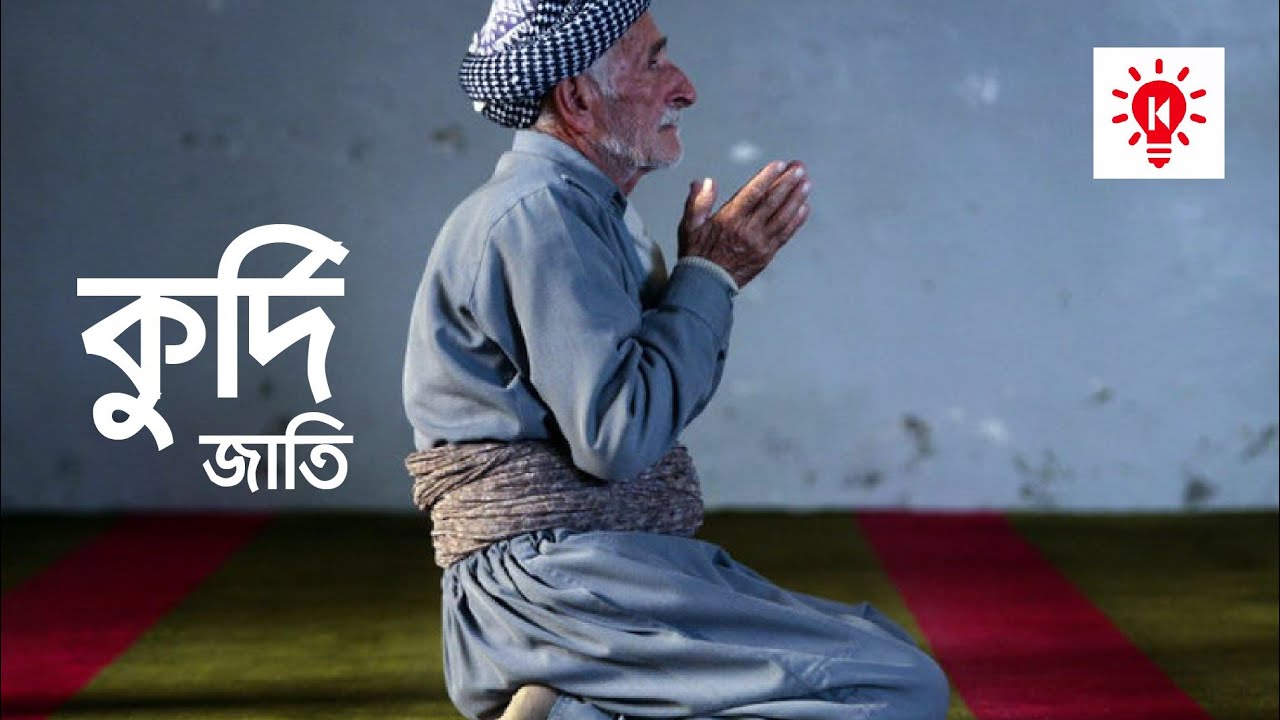 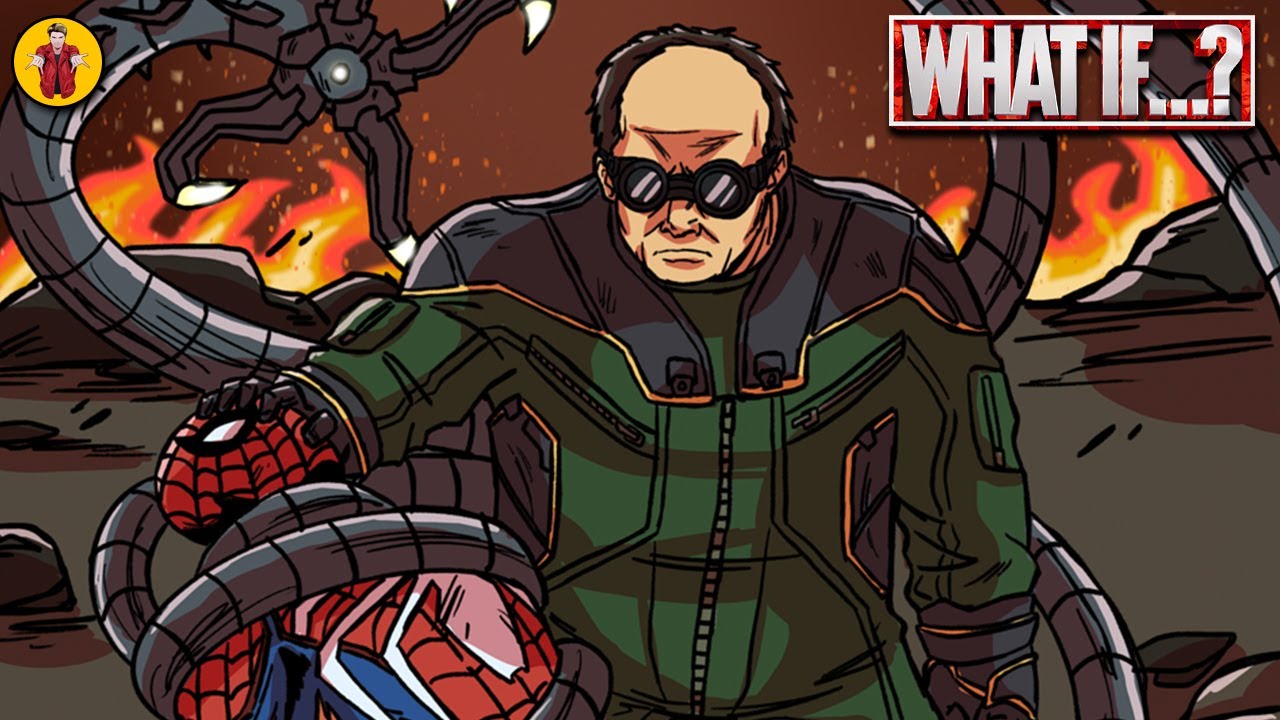 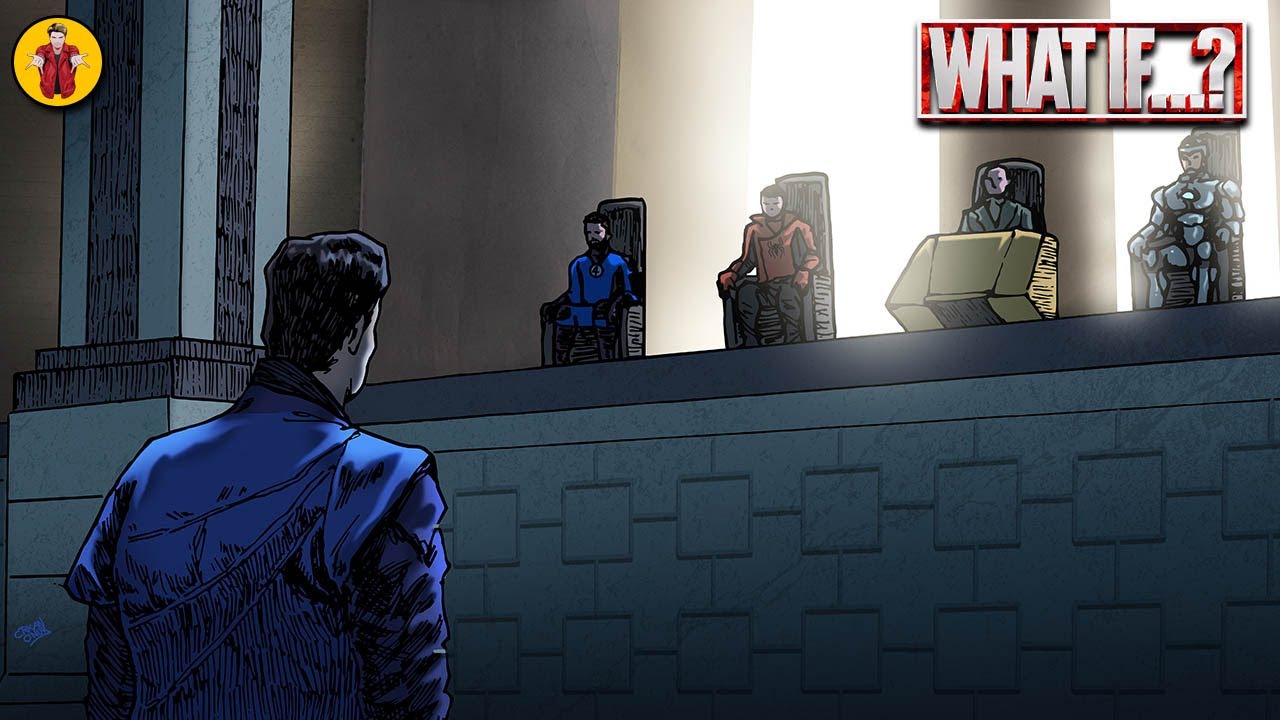 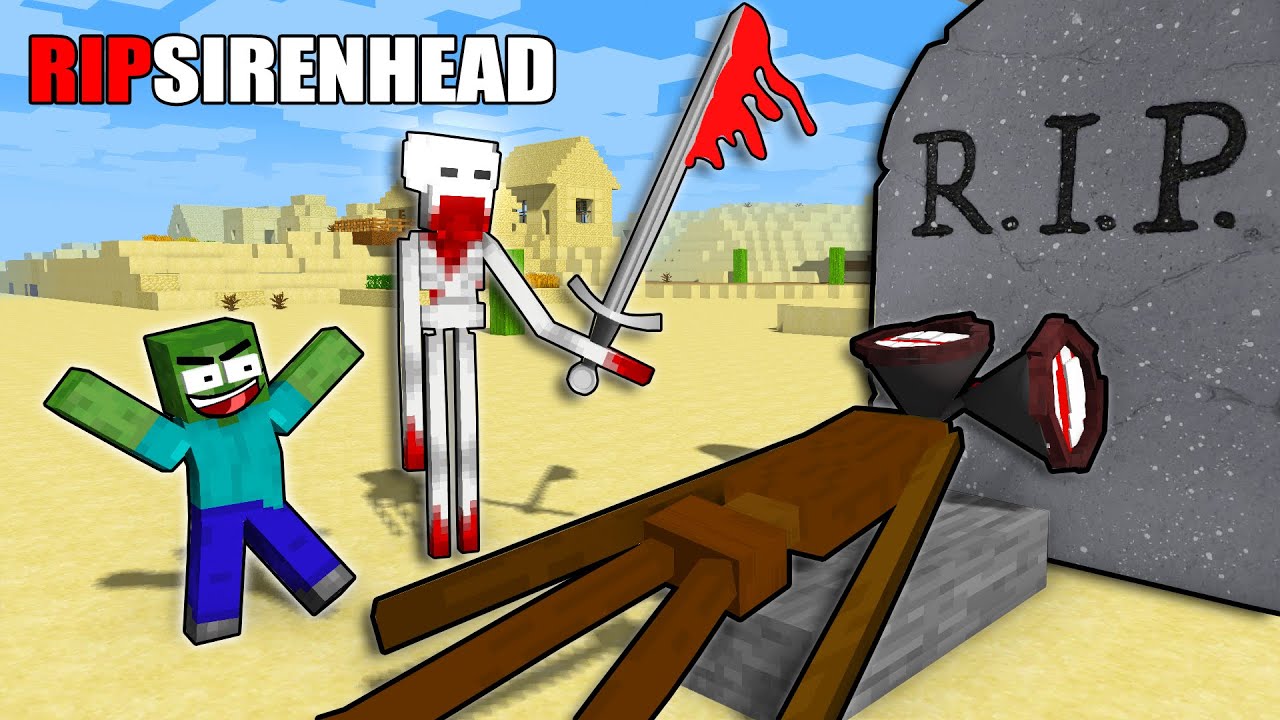 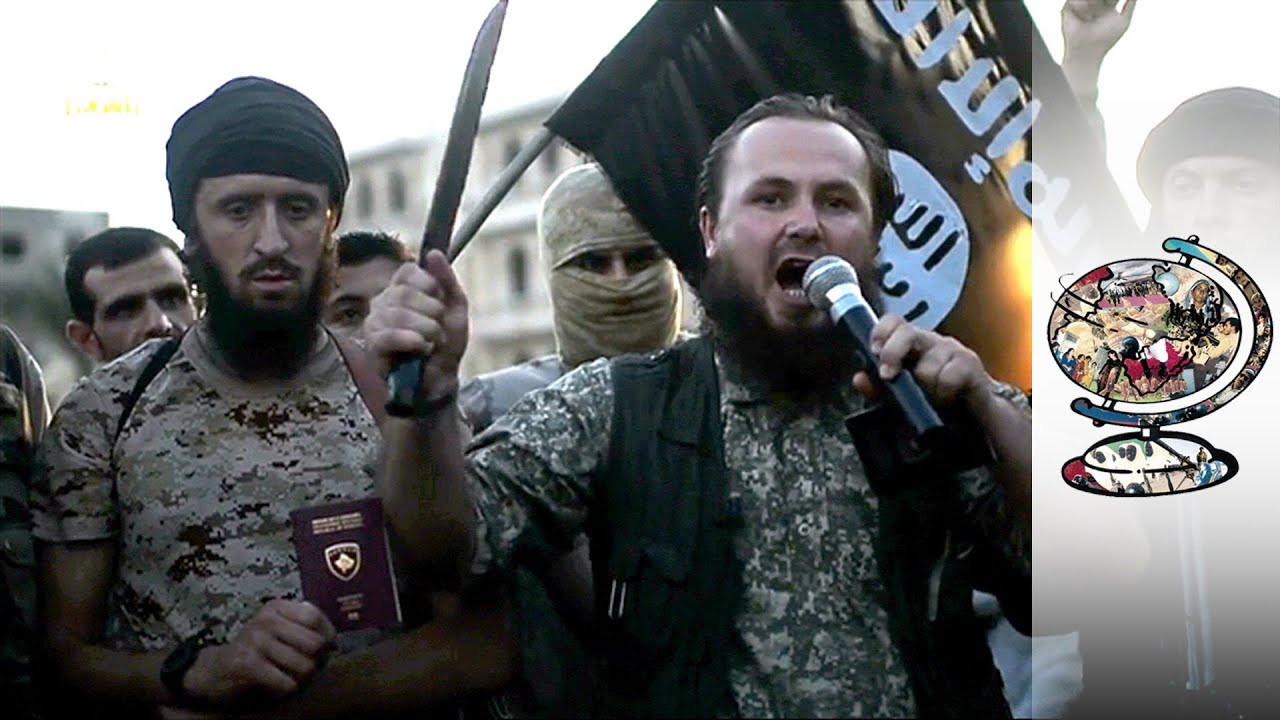 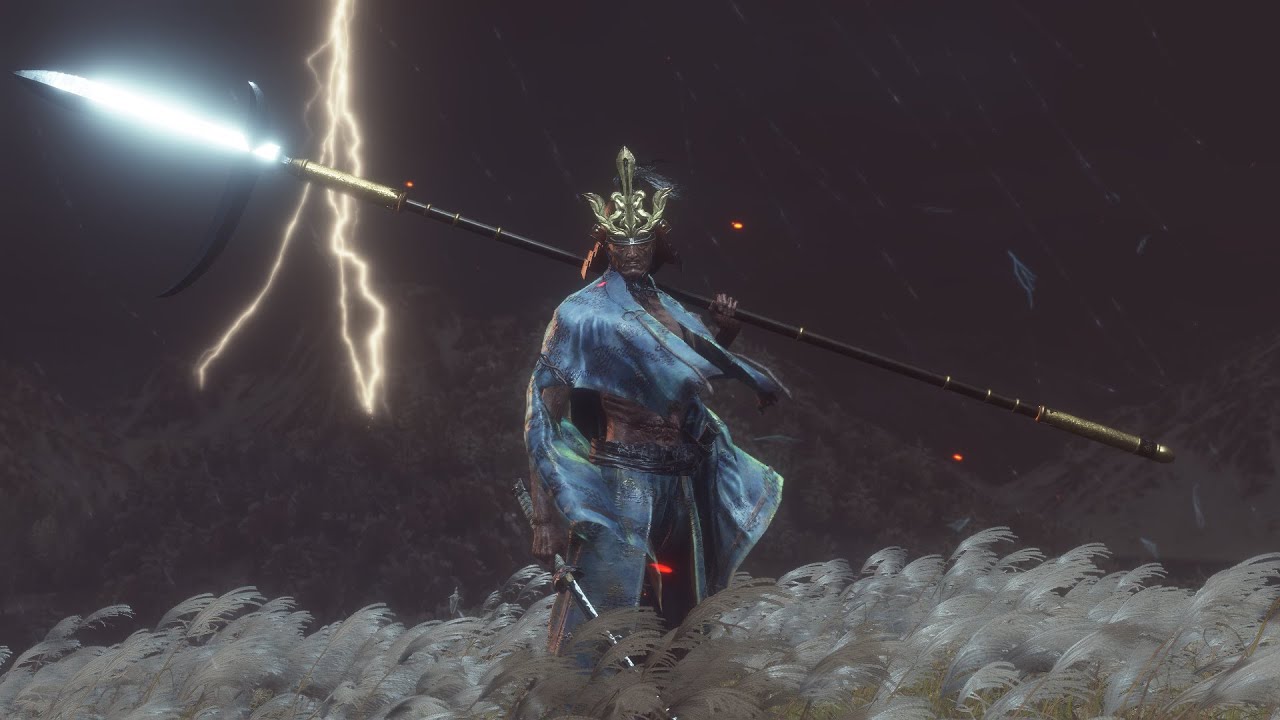 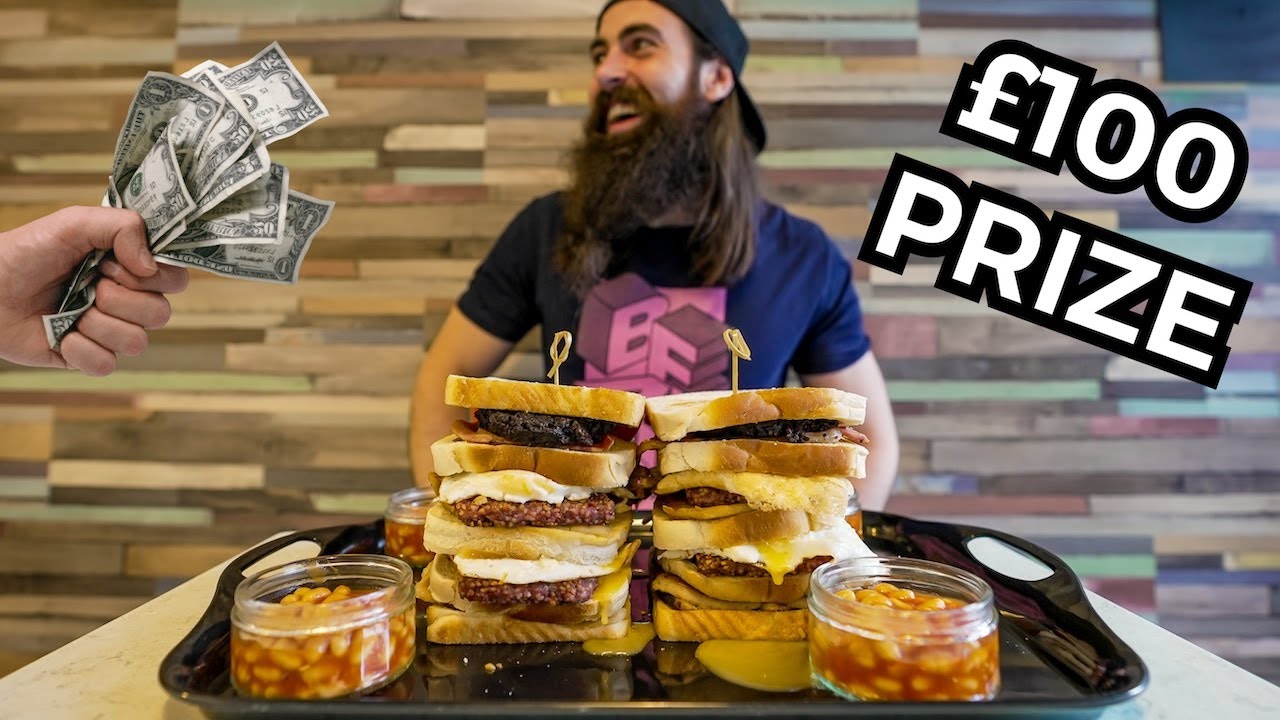 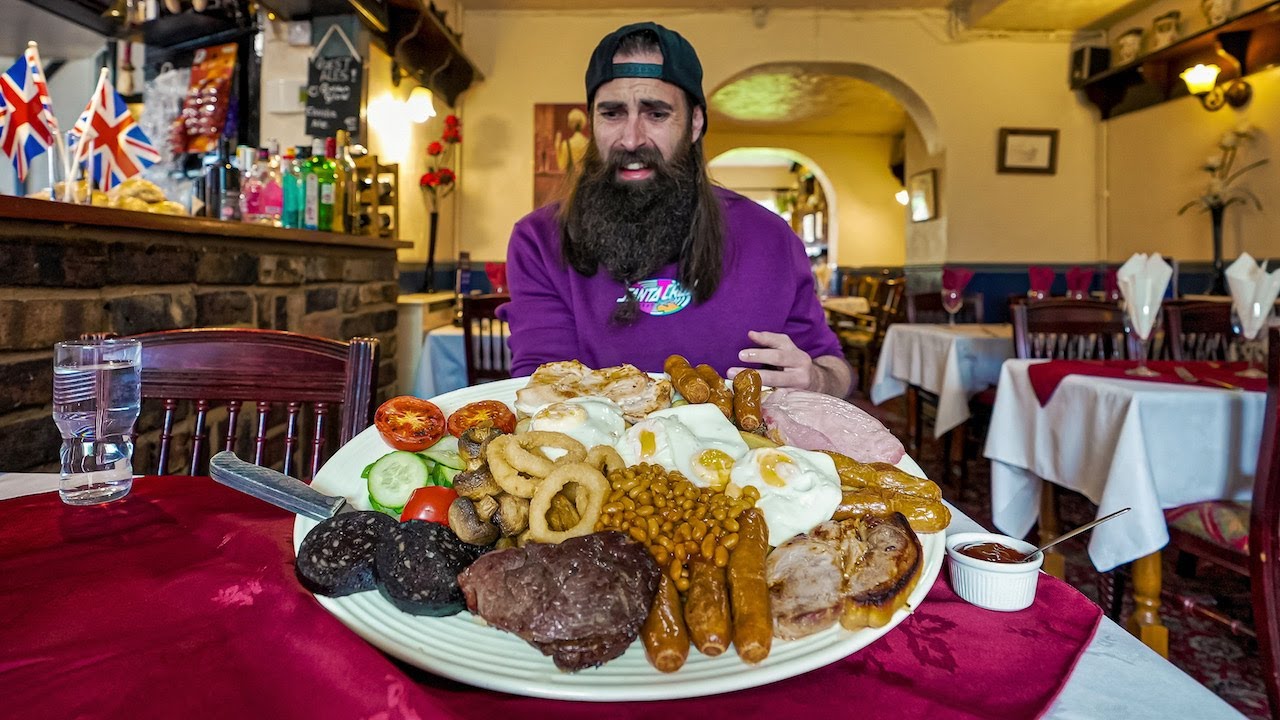 00:10:43
⁣THIS CHALLENGE HAS ONLY BEEN DEFEATED ONCE IN NINE YEARS...THE WHY NOT MIXED GRILL | BeardMeatsFood
reneclaudecami
0 Views · 08/28/22
Cooking & Foodie 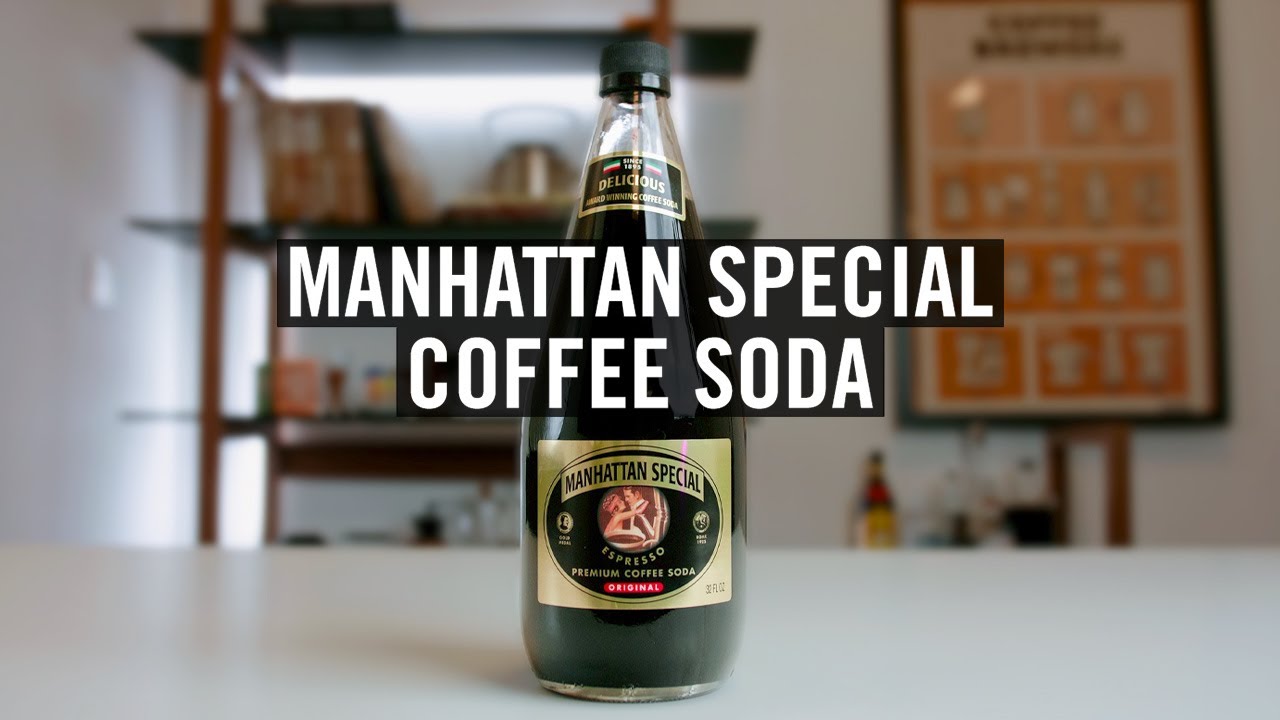 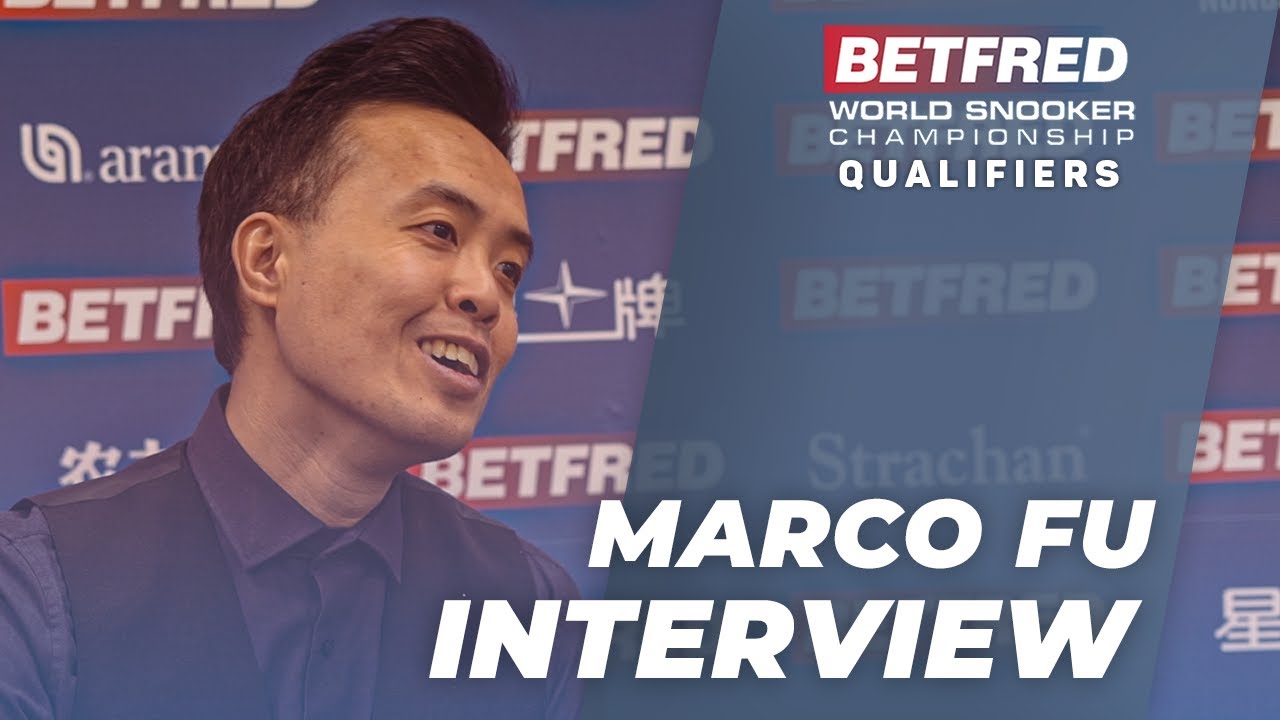 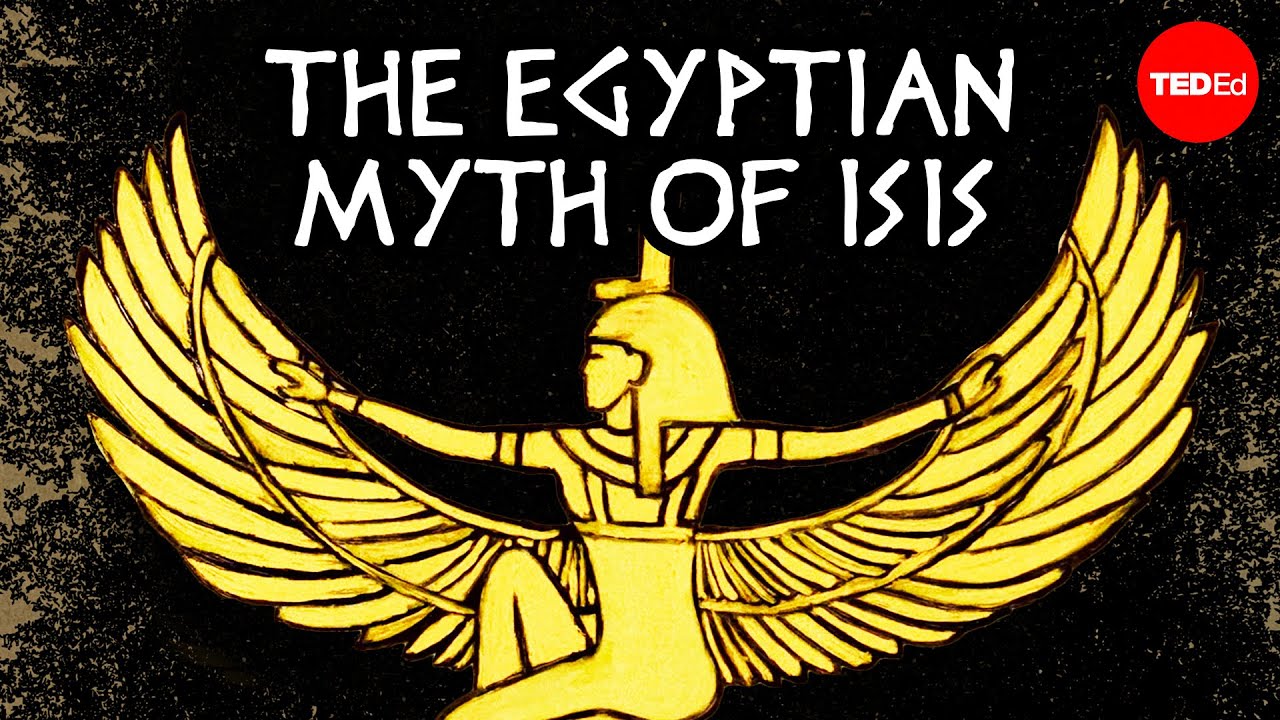 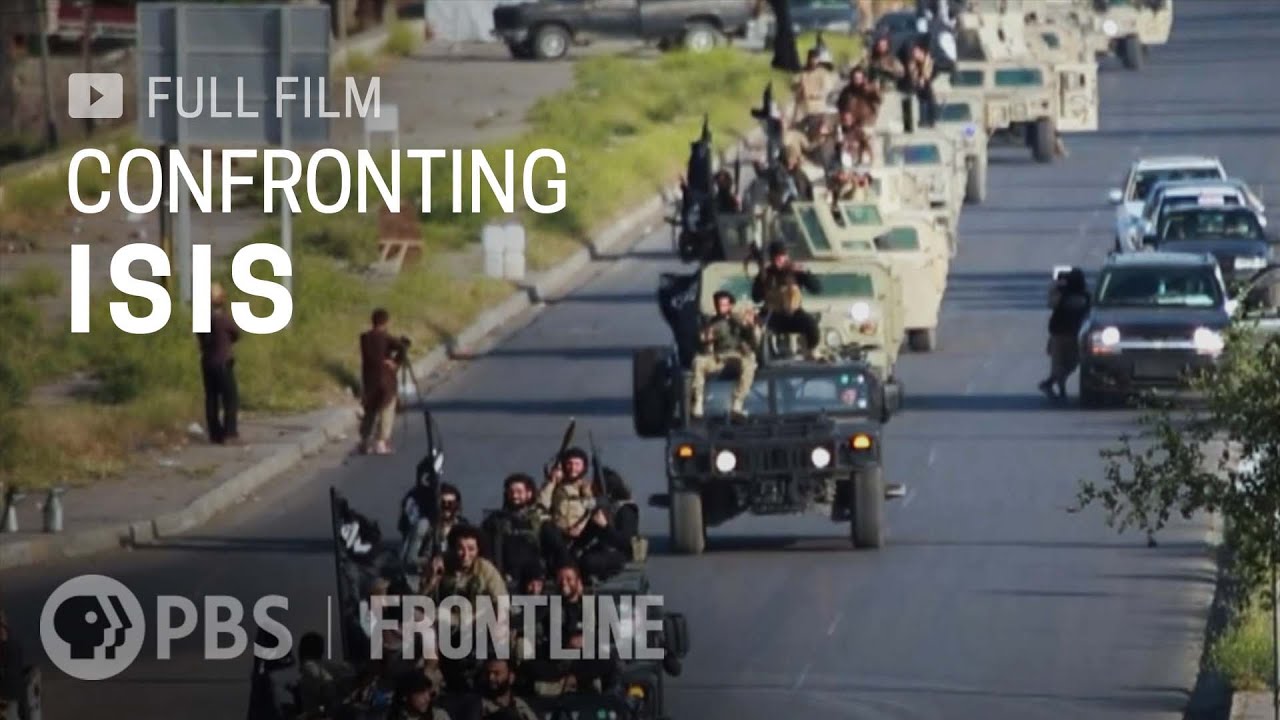 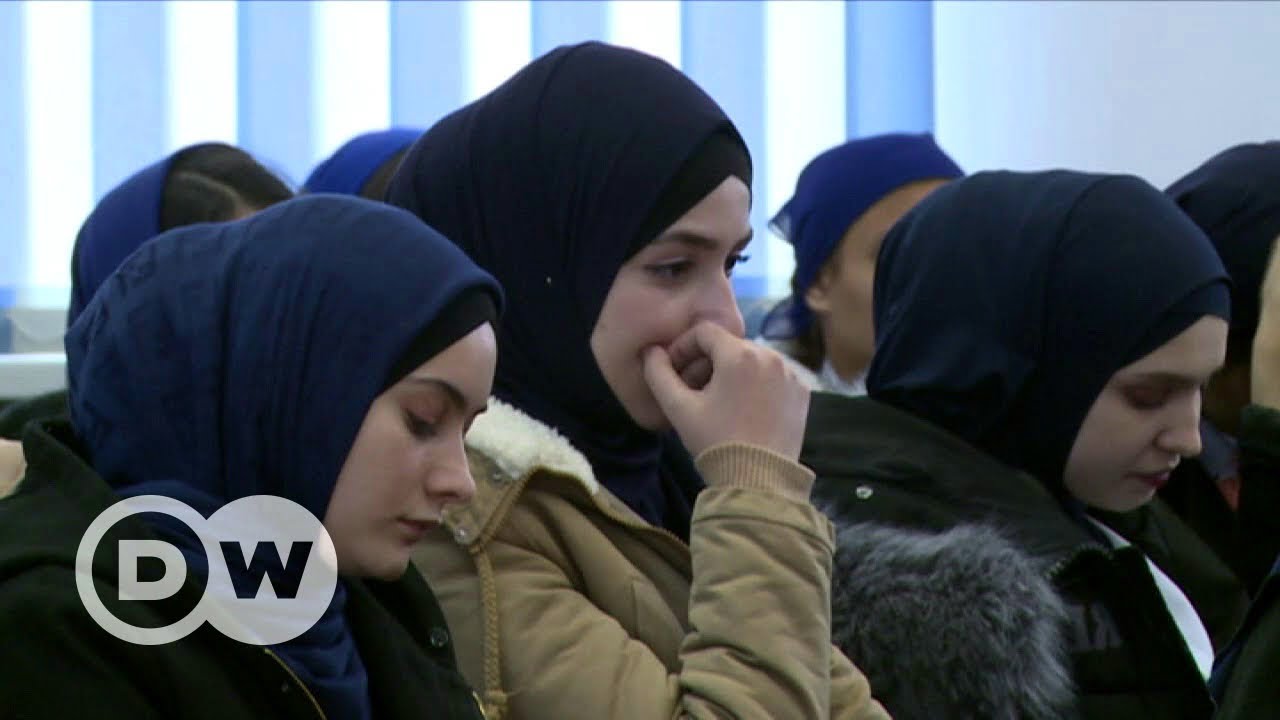 What's Next For The Kurds Who Defeated ISIS?

The Oasis: In the Kurdish region of Northern Syria, a radical experiment in secular democracy and gender equality has risen out of the ashes of war. But the new government is surrounded by hostile forces.

Raqqa’s Naim Square was the site of ISIS’s most grisly punishments. But the place known locally as “Hell Roundabout” has been central to the new administration’s plans to redevelop the city. “We’re now working to redesign the Naim roundabout to help remove… the psychological effect it had on people.” Leila Mustafa is Co-Chair of the Civil Council of Raqqa. What was once the beating heart of IS is now run by a woman and women make up 50% of government positions in the Autonomous Administration of North Eastern Syria, a Kurdish-run radical experiment in direct democracy. But the threat of ISIS has not gone away entirely. With some 900 ISIS foreign fighters in jail, those that remain free have reverted to the guerrilla tactics of the group’s early days. Leila Mustafa is especially at risk. “Some of my colleagues...have been attacked or assassinated.” An even greater threat looms to the North. Donald Trump’s decision to withdraw American troops from the region has removed the last barrier to a Turkish invasion. Commander Simko of the Kurdish majority Syrian Democratic Forces says his troops are ready. “If Turkey attacks, we will respond to them.”

00:10:43
⁣THIS CHALLENGE HAS ONLY BEEN DEFEATED ONCE IN NINE YEARS...THE WHY NOT MIXED GRILL | BeardMeatsFood
reneclaudecami
0 Views · 08/28/22
Cooking & Foodie