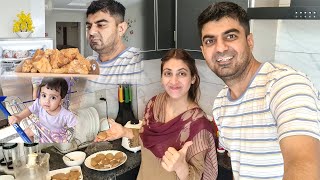 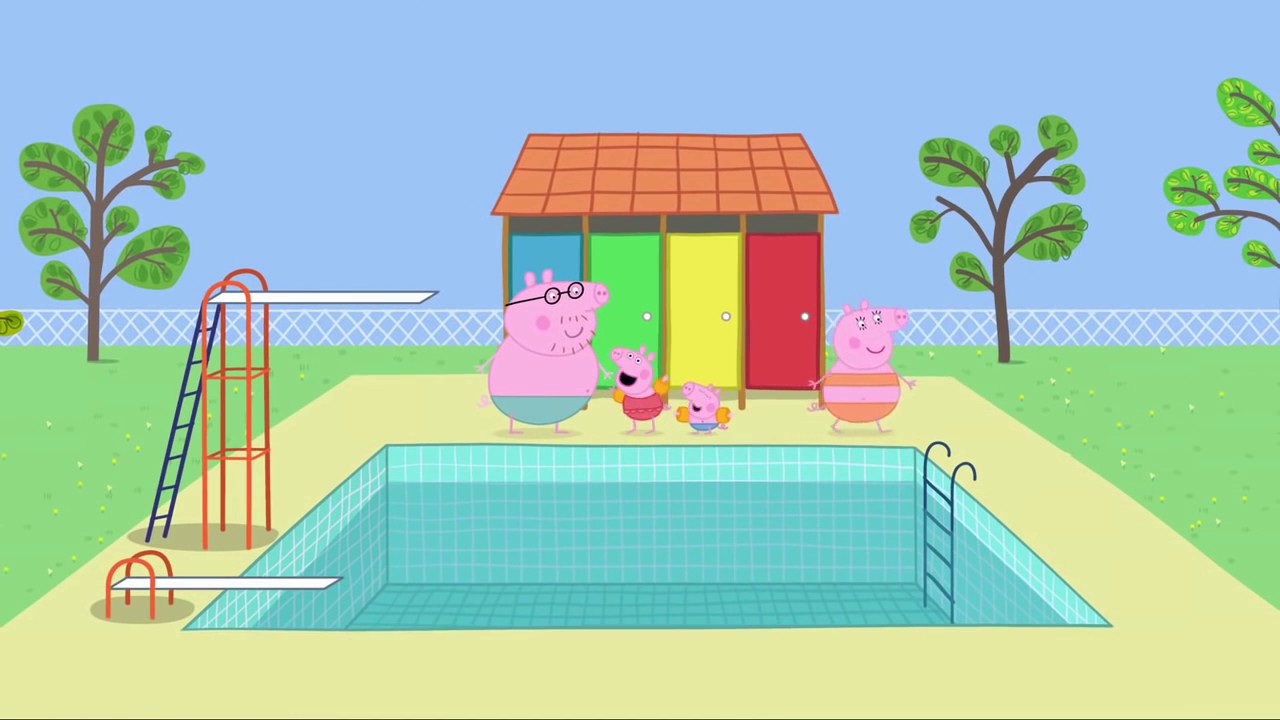 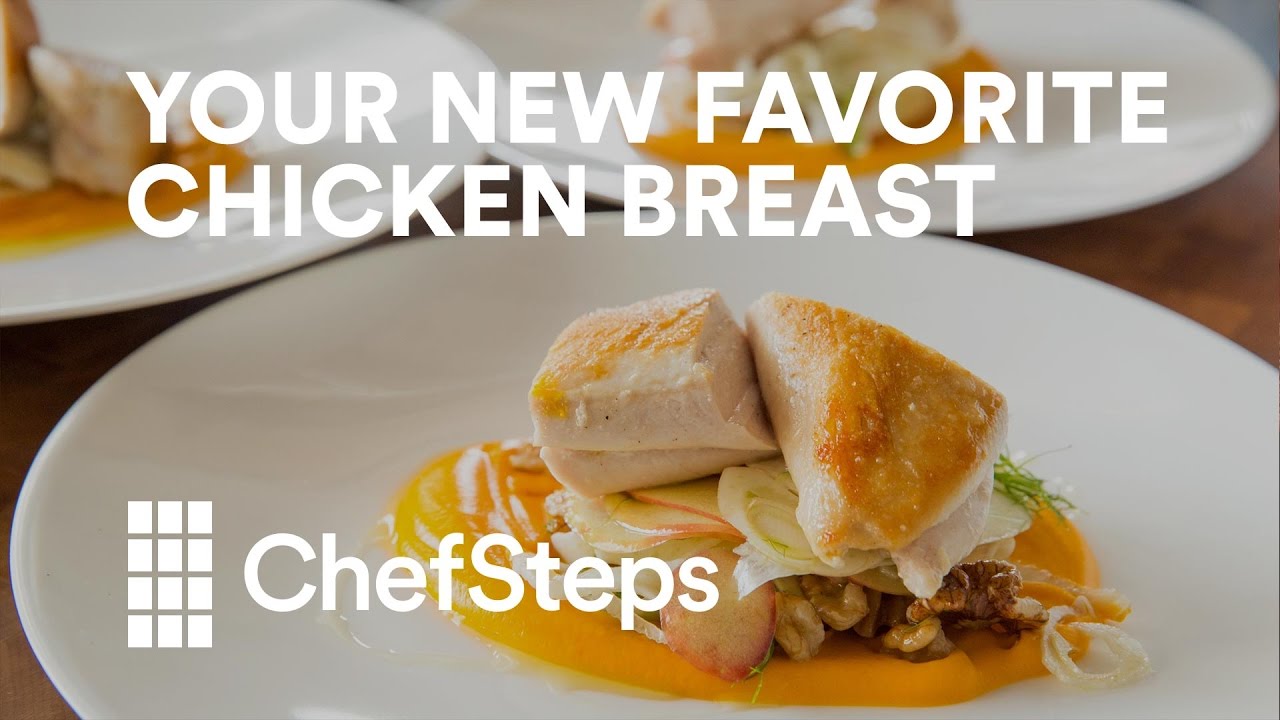 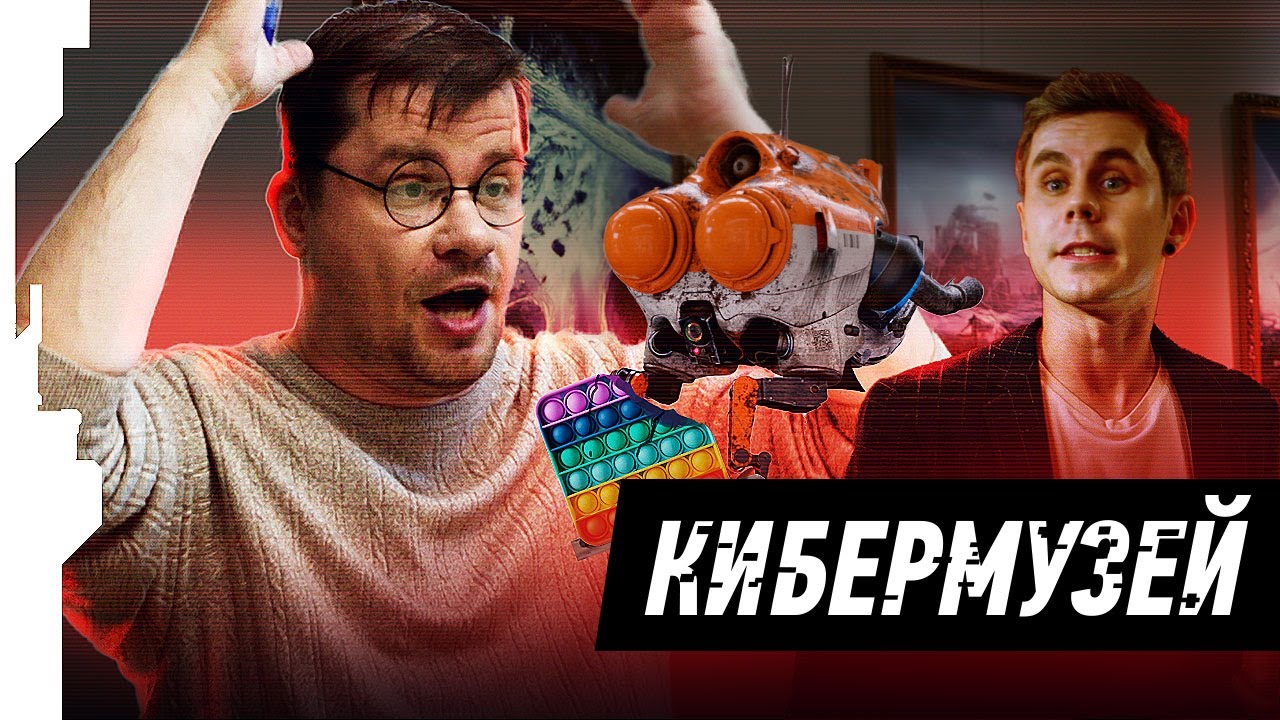 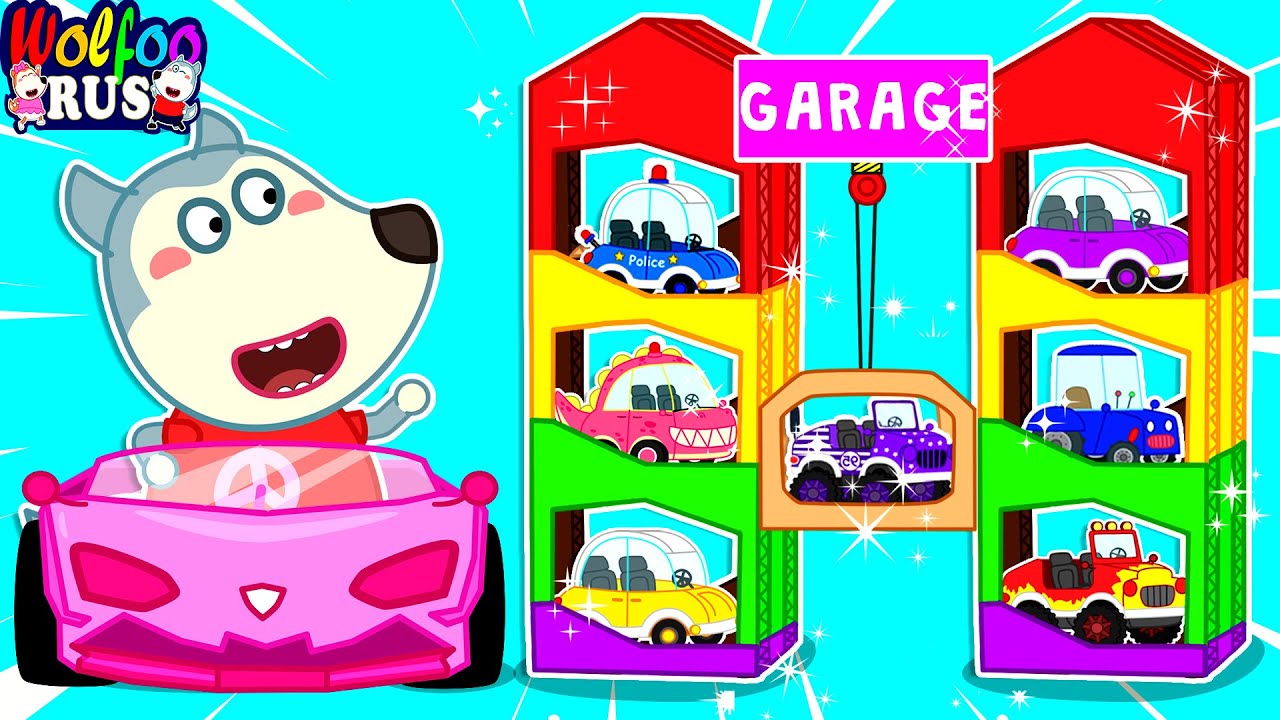 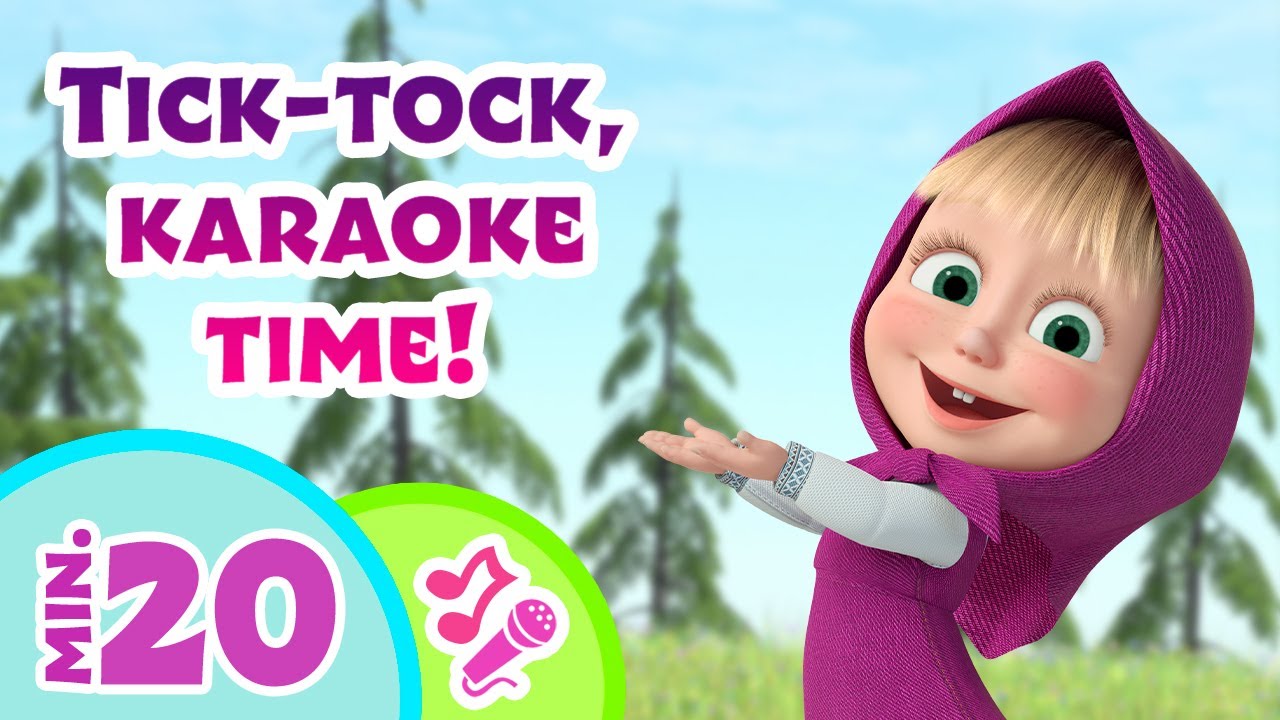 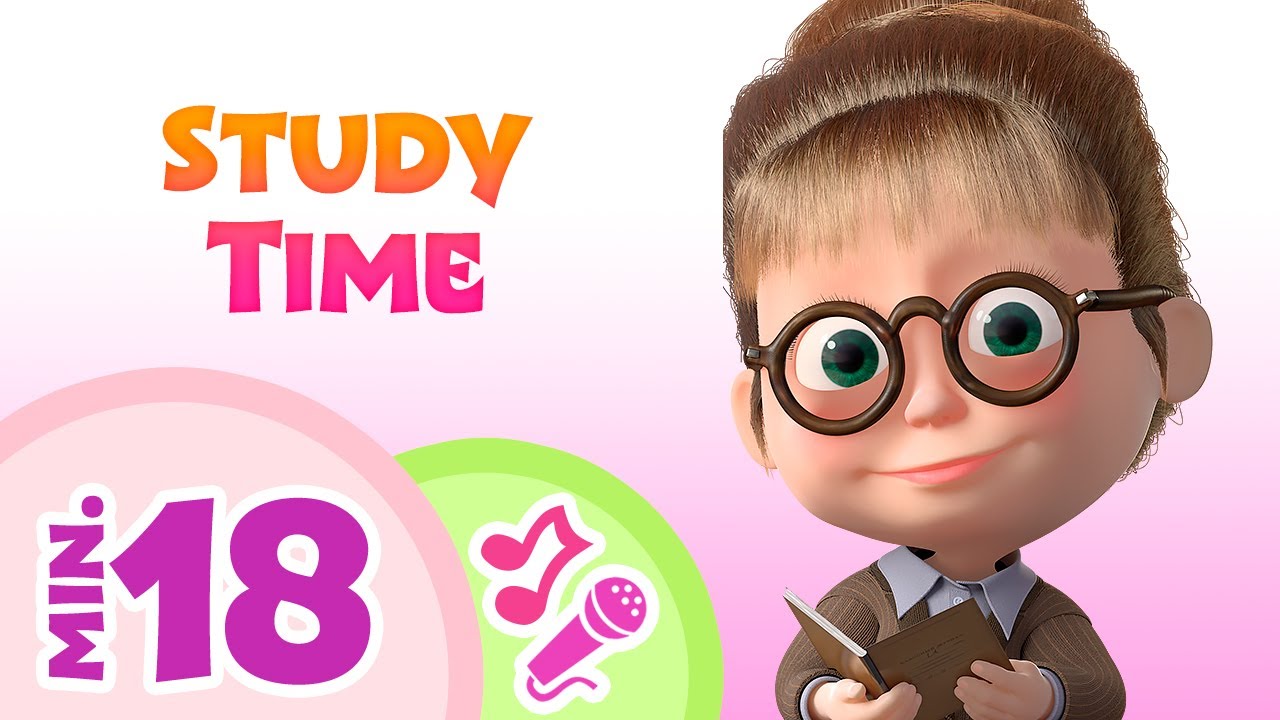 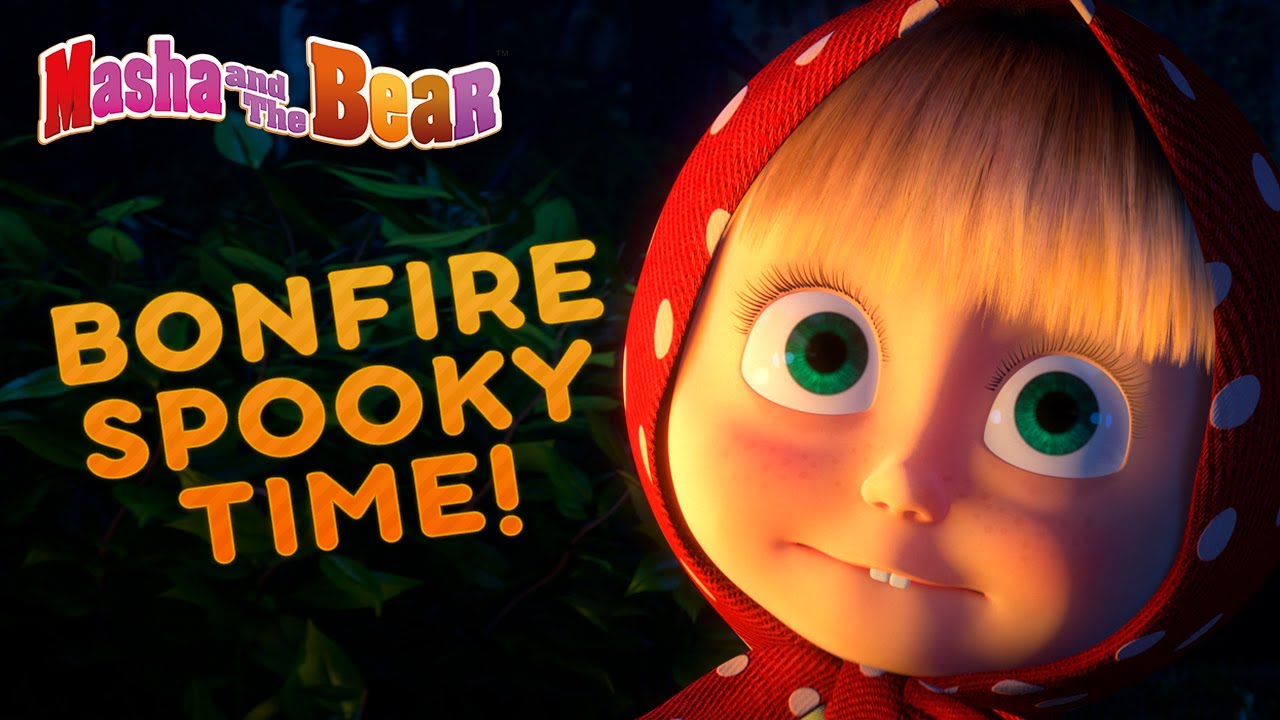 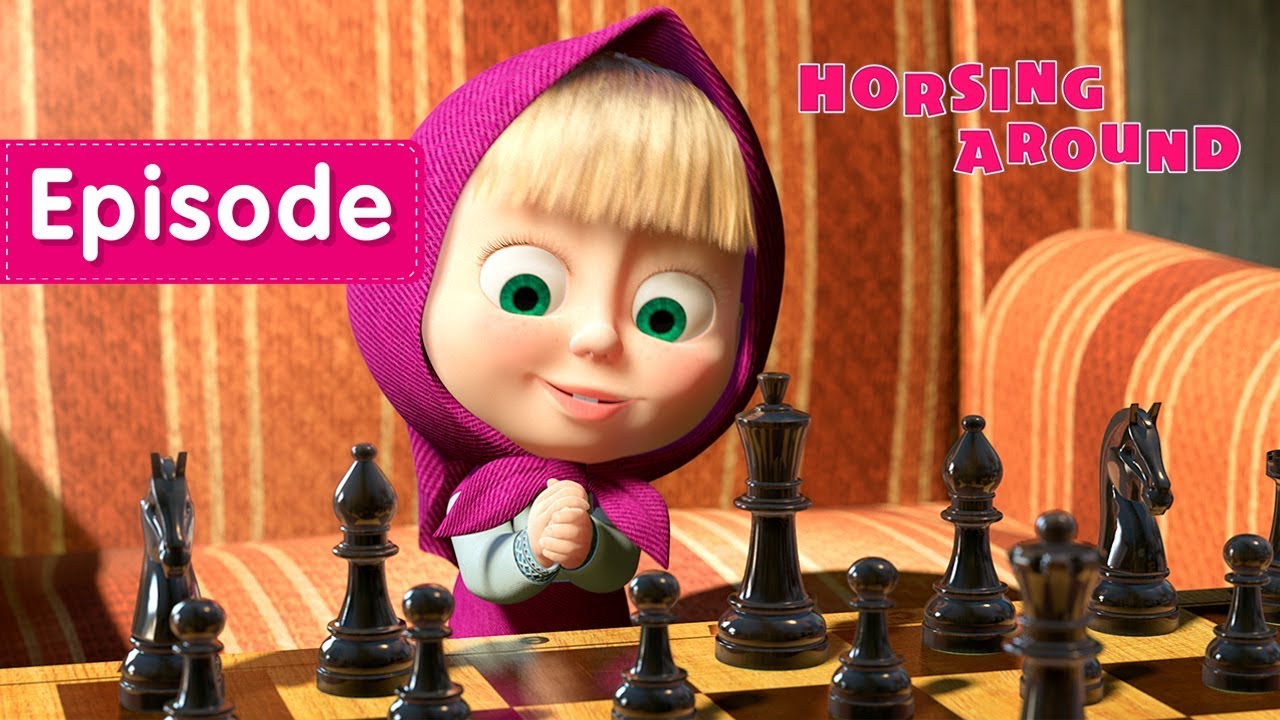 Warning: There are distressing scenes from the beginning of this report. (Subscribe: https://bit.ly/C4_News_Subscribe)

They were trying to escape the wreckage of what was once their homes when they came under direct attack.

In Irpin, just outside Kyiv, at least three members of a family - including children - were killed.

To the south, renewed Russian shelling forced the Red Cross to abandon a second attempt to evacuate hundreds of thousands of people trapped in the besieged city of Mariupol.

President Zelenskyy appealed to the West again to enforce a no-fly zone, something they have refused to do, but today US Secretary of State Antony Blinken said they have given the green light to Nato countries to provide fighter jets to Ukraine.